The plural of synopsis.
So writing a book, it is though.
Especially when I had first seen the movie . All the books I want to write (3 of them) come to me in images, like a movie. And I try to translate them to words and so far I suck at it!
So here, this how they would look like as a movie.

And Thanks For the Tea

It is a very simple journey of a young woman in understanding herself amidst strange happenings which society has not prepared her for.
Babs finds herself in a tight situation when she needs to find her two close friends that have disappeared at the same time with no trace. Meantime one of them has left her with a pet rock that breathed. On top of that, Danny appears from nowhere and claims to know her from a year ago when they had spent a month in Vancouver. She has never been to Vancouver.
She resorts in a chubby detective with a bold mustache from Yarina neighborhood to help her find her two missing friends. She asks Coronel to help her understand the pet rock that breathed. Meanwhile she tries to figure out how on Earth someone she has never met from a place she has never been can know her so well.
As none of her quests come near to conclusion, she understands extraordinary measures call for extraordinary means. Maybe solving should be the secondary focal point in all her quests. Maybe she needs to look beyond.

Group of scientist have been working on this one project their entire lives (like many others). Starting from elementary school they have showed interest in one subject matter only and focused on it. Finally, while in their early 30’s, they have been sought out and put together as a team to work together on this one case study: The reversibility of carbon burning process.
The universe as we live in is built around the fact that heat is the premium source of energy obtained by burning. The project was humorously called reversible egg as one of the scientists, when young, was fascinated by frozen ice turning into water when heated up and ice when frozen again, continuing this process forever while the same method could not be applied to eggs.
Discovering a different source of energy, the team succeeds to reverse an egg back to its liquid form. Only after that, they start to question more seriously the ramifications of their discovery. It quickly turns into to an ethical, philosophical debate followed by a separation amongst the team itself and a race to do the right thing, whatever that might be.
One team wants to expand the research using the funding that is already given to understand this new source while the others fear the funders might want to use this new source prematurely for not so noble reasons. As a result this discovery had to be hidden and abandoned immediately.
Either case proves to be full of conflicts and doing the right thing seems more and more undefinable.

Imagine a world ‘lying’ is not that easy. Imagine a world everything you say goes through a lie detector and the truth can be easily extracted from you. Imagine how this would affect diplomatic, corporational and most importantly personal relationships. And now imagine the lie detector being your best friend, your husband, your lover, and your brother.
Followed through the eyes of these 4 people, we try to get acquainted with this new world of detection. We watch their personal dilemmas, their position in the bigger picture they end up being part of as we try to understand this new world with them.
Max is a late boomer in the detection world. She reaches her peak and recognizes herself as a detector quite late in the game. She can even be one of the lasts. Therefore she gets spared of all the initial hiatus and confusion. From the first day, she was well informed where she needed to go, if/when something like this happened. There are groups now for people like her.
On the other hand Mark had to learn it the hard way when he could not stomach, a side effect of detecting, his wife’s lies about her affair. Detecting being largely new yet almost commonly known to the scene, he goes through some hard times trying to understand what is happening to him. Quickly enough though he figures it out and starts to settle in it.
The lover and the brother are of the very first detectors on the opposite sides of the spectrum. One claims this ability needs to be used just like any and sold to the highest bidder, rendering detectors mere mercenaries. While the brother wants to use it for the good, whatever that might be. Being one of the very first, their parts in establishing a world with detectors are essential.
In the meantime no detector in India comes forth even though scanners have establish the largest group to be located there. In Japan they are treated like gods and in America it is a very juicy business.

Posted by Give Me Your Liver at 5:01 PM No comments: 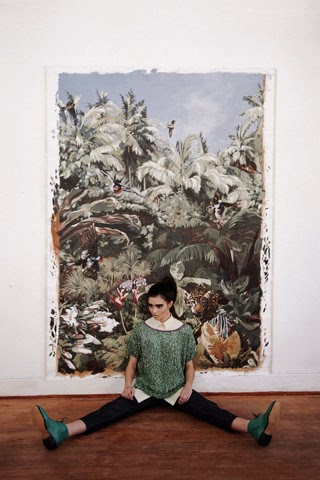 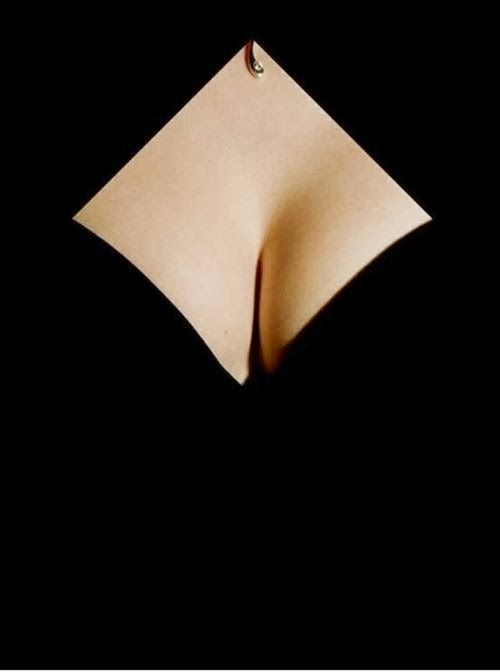 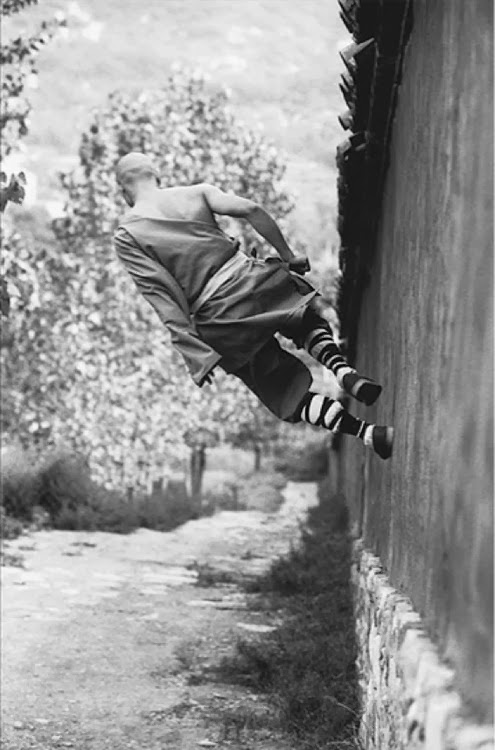