Name of the Game 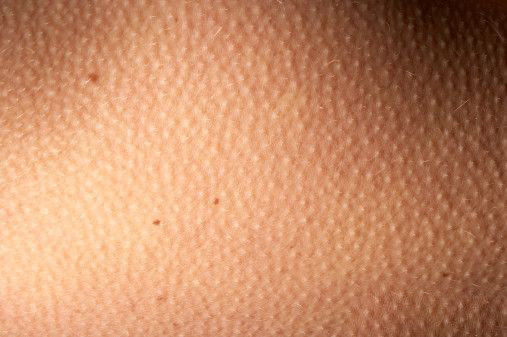 Posted by Give Me Your Liver at 9:28 AM No comments:

the lie or the truth

So the doctor comes to my room and asks:

"Do you want the truth or do you want me to lie to you?" and then he explains how sometimes lying about a patients' terminal condition works as a placebo and actually helps them get better with no apparent, medical reason. He explains how the apparent existence of hope can sometimes, even though rare, cure patients.

And then he adds that sometimes the opposite where the sudden revelation of imminent death can give the patients the last minute boost they needed to save it all, literally where they do everything in their power to physically and mentally get better or figuratively where they make their last days/weeks/months count like it never did before. So he points out:

"Both cases have advantages and disadvantages. The patients who do not know about the seriousness of their condition may go on living the way they did before, missing out on all the good stuff they might have done if they had know any better. And the patients who did know may succumb to depression under the pressure of the truth and  do a hell lot less with their life than the scenario where they had been given hope. So which scenario you think you'd benefit from the best?"

I think briefly and  say: Posted by Give Me Your Liver at 5:00 PM No comments: